The Reds start their bid to win a record-equalling 20th league title away to Fulham on 6th August, followed a week later by their first game at Anfield, against Crystal Palace.

Nunez was signed for a club record fee which could stretch as far as £85m as the Reds look to improve upon a second-placed finish in the 2021/22 season. 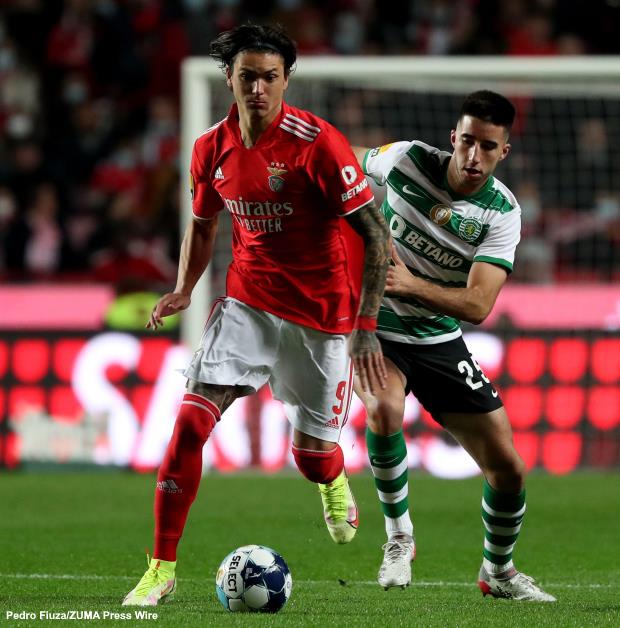 Mellor feels that the Uruguayan frontman has every chance of opening his Premier League account and finding the back of the net in the first three home games of the season.

“Liverpool’s first three home games of the season – Crystal Palace, Bournemouth and Newcastle – for a new signing and for a new centre forward, you think he’s got every chance to get off the mark and start scoring”, Mellor told Sky Sports.

Mellor also backed the 22-year-old forward to convert the chances that will come his way and get off the mark early in the season.

“He’s a top talent and he’s got a huge potential.

“With the chances that this Liverpool team create, you wouldn’t back him against scoring in those first few games”, he added.

Nunez scored 34 goals in 41 appearances in all competitions for Benfica during the recently concluded season, with six of them coming in the Champions League, including one in each leg of the quarter-final tie against Liverpool.