Former Newcastle United defender Jose Enrique believes it is not easy for the Magpies to make signings, indicating he understands why the club have been quiet so far.

Newcastle are working on several possible deals, but despite suggestions they are closing in on Lille defender Sven Botman and Reims attacker Hugo Ekitike, neither player has arrived at St James’ Park.

They also want a goalkeeper and were claimed to be close to signing Dean Henderson, but he is now poised to join Nottingham Forest from Manchester United. 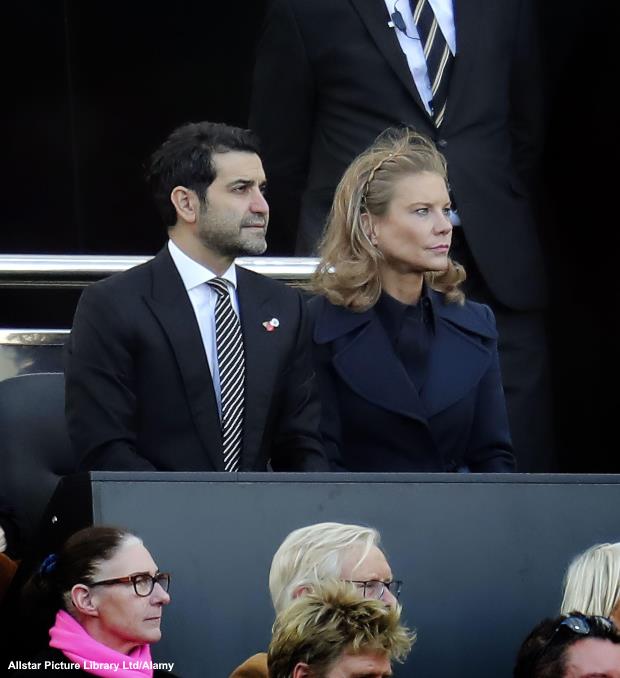 Some fans are concerned about the lack of arrivals, but Enrique insists that it is not easy to bring in players, even though Newcastle have cash to spend.

He is confident that Eddie Howe will make the right signings however, just as he did in January.

“Eddie Howe knows what he’s doing, he was probably manager of the season”, Enrique said on Sky Sports News.

“He signed the right players in January to make the best season with Newcastle, they give him full power to make the signings he want.

“I think they’re going to be a top team in the next few years.

“The only thing is Eddie wants to bring the right ones in.

“It’s not easy to get players, even if you’ve got money.”

Newcastle have three friendlies lined up at the end of July, with games against Benfica, Atalanta and Athletic Bilbao.