Liverpool have not called time on their transfer business this summer, despite suggestions they are unlikely to make further signings, according to Sky Sports News.

Last season’s Champions League finalists have just completed the signing of promising full-back Calvin Ramsay from Aberdeen and he joins Fabio Carvalho and Darwin Nunez through the door at Anfield.

It has been suggested in some quarters that Ramsay will be the last signing made by Liverpool this summer, with the Reds wrapping up their business early. 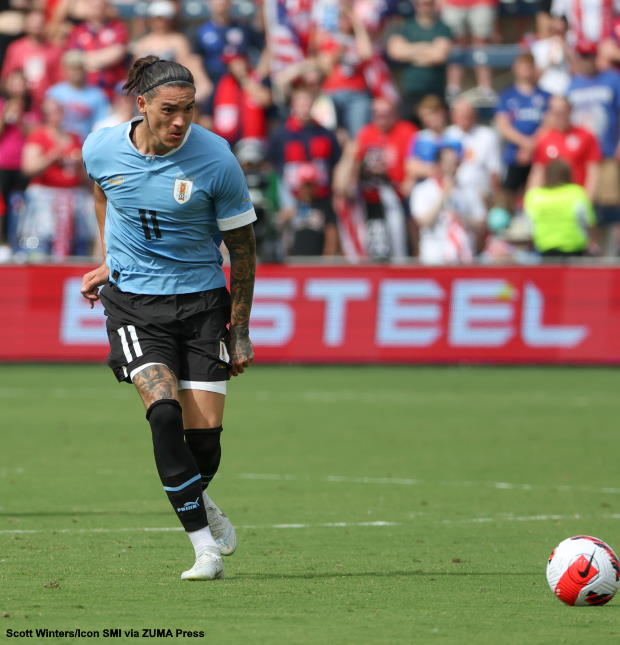 However, Liverpool are not closing the door on further signings and have not finished in the summer window.

Jurgen Klopp’s side are keeping watch for further talents to add to the squad as they continue to plan for the future.

Liverpool are looking for Ramsay to learn from right-back Trent Alexander-Arnold and also challenge him.

Nunez slots in as another attacking option for Klopp, with Sadio Mane set to complete a move to German champions Bayern Munich.

Carvalho meanwhile shone with Fulham in the Championship last season and Liverpool tried to sign him in January only to run out of time to complete the deal.