The Bavarians are set to announce the signing of Mane from Liverpool on Wednesday, with the player penning a lucrative deal in Munich.

However, the future of their premier striker Lewandowski remains in doubt after the Polish international openly spoke about his desire to leave the club. 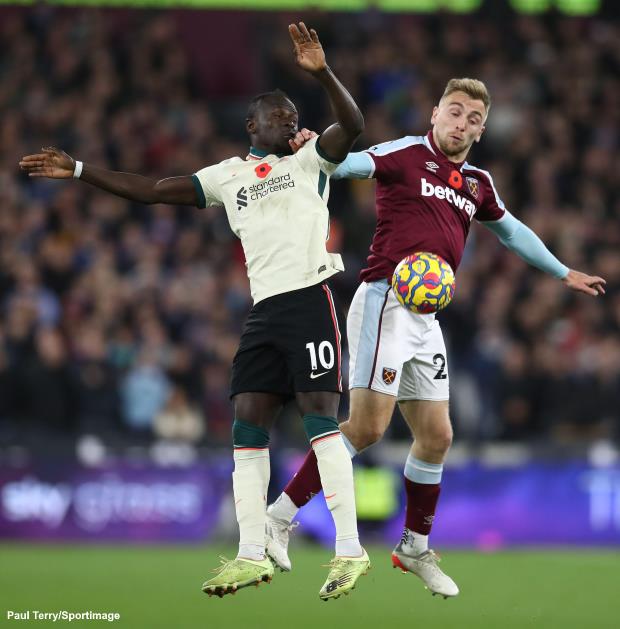 A former Bayern Munich player himself, Matthaus feels that Mane is not a natural replacement for Lewandowski because of his knack of playing wide for Liverpool.

“If you take it seriously, he plays on the left of Kingsley Coman’s place”, Matthaus wrote in his Sky Deutschland column.

Mane would have to adapt his style according to the needs of the club if Lewandowski leaves, the 61-year-old believes, or else the need will be to replace the veteran striker with another proper number nine.

“Mane either has to attack in the centre, or the club will do it again and invest the Lewandowski money and salary in a real number 9.”

Chelsea star Romelu Lukaku, Matthaus feels, could take up the goalscoring responsibility in absence of Lewandowski or else “[Julian] Nagelsmann does the [Pep] Guardiola, and Bayern play with three attackers, but without a striker.”

Lukaku is expected to join former club Inter on a loan deal this summer after falling out of favour at Chelsea.