Former Crystal Palace owner Simon Jordan believes that Newcastle United will not be in a position to finish in the top six next season.

After a big money takeover and the good finish last season, the supporters’ hopes for the Magpies’ potential have skyrocketed.

Newcastle are also making moves in the summer transfer market as they have signed Nick Pope and Sven Botman is set to be wrapped up officially in the coming days. 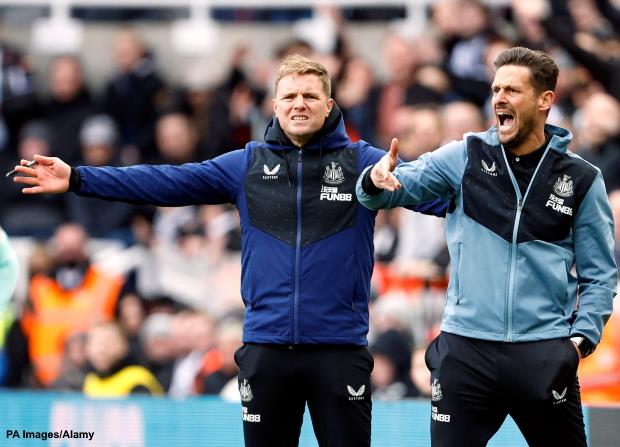 Jordan however does not think that with the cash spent by Newcastle they will finish in the top six and feels if they do so they would have pulled off a miracle.

Speaking on talkSPORT, Jordan said: “If Newcastle finish inside the top six for spending £90m this summer and £90m in the [winter] window then they would have worked the oracle of all oracles.”

The ex-Crystal Palace owner thinks the top six is set to be the same as last season and Newcastle will not be able to budge; he further insisted that finishing in the top half would be good progress for the club.

“If Arsenal buy [Gabriel] Jesus and they buy Raphinha, then they are a significantly strengthened squad and they finished fifth last year and did it to themselves.

“[Manchester] United are going to be better this year.

“There is no parallel universe that Newcastle United will finish in the top six, they will not.

“But if they finish inside the top ten, then you will see the confidence of the infrastructure.”

Newcastle last finished in top six a decade ago, in the 2011/12 season, and have placed no higher than tenth since then.