Millwall boss Gary Rowett has admitted he is excited about the potential that is there to unlock in defender Charlie Cresswell, who has joined on loan from Leeds United.

The young Leeds defender joined the Championship side on a season-long loan deal on Monday, thus becoming Rowett’s fourth signing of the summer.

Rowett sees a lot of potential in the 19-year-old, who he feels has attacking qualities as well and can do all the aggressive things a manager asks him to do. 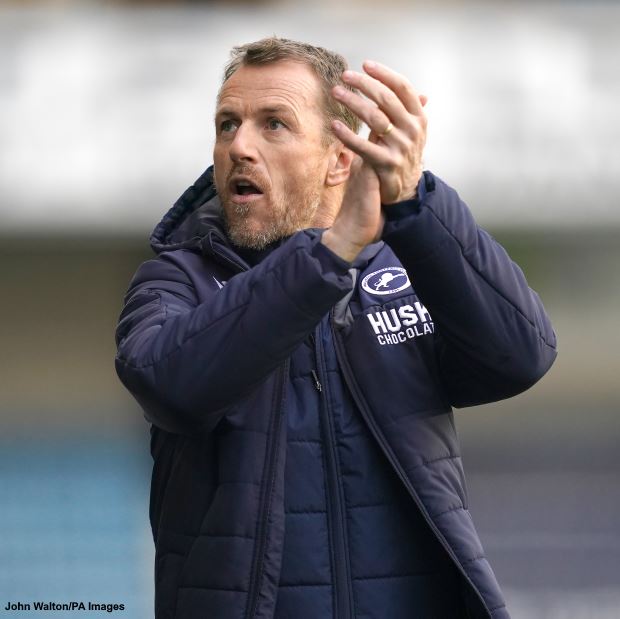 “He’s got so much potential as a player”, Rowett told his club’s official website.

“We’ve seen that playing for Leeds and England’s Under 21s as well. He’s very highly regarded.

“Charlie is a ball-playing centre-half – he can go and do all the aggressive things you need him to do, but can also step out with quality and composure.”

Rowett, a former Leicester City player, played football with Cresswell’s father, Richard Cresswell, and knowing the 44-year-old the manager is confident about his son’s work ethic.

Rowett further feels that the 19-year-old will provide brilliant competition in defence next season.

“I played with his Dad for two years, so I know he has good work ethic.

“He will provide brilliant competition for those defensive positions and will be very determined to get in the team and stay in the team.”

Cresswell comes with Premier League experience having represented Leeds in five games and will look to get more experience under his belt in the Championship.