Rangers beat off competition from several clubs to land centre-back Davies from Liverpool and took him to Ibrox in the summer transfer window.

The Scottish giants forked out an initial £3m for the former Preston North End defender and could end up paying Liverpool a total of £4m for his services when add-ons kick in. 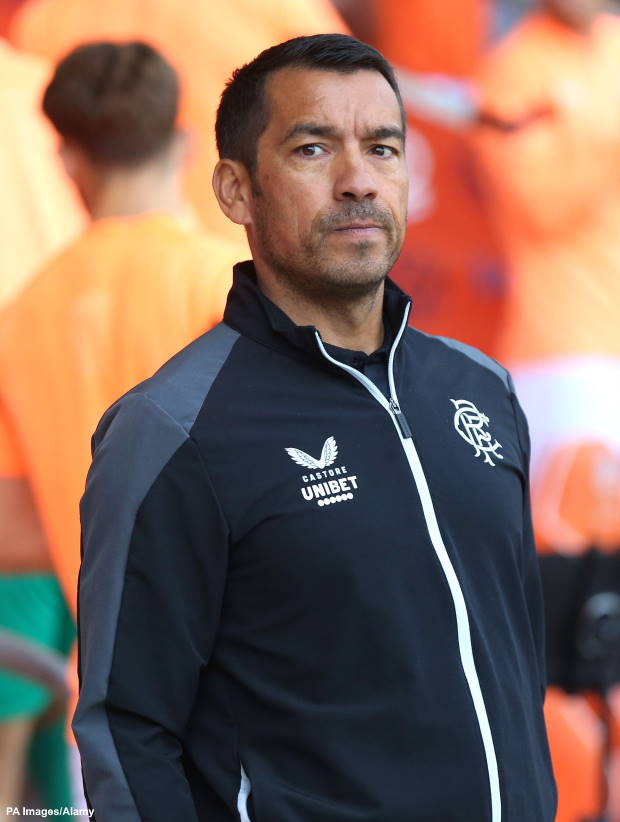 Davies has had a slow start to his Rangers career though and has only turned out in one Scottish Premiership game, against St Johnstone, with warming the bench a more regular occurrence.

Young King started in central defence for Rangers in their 2-1 win over Dundee United on Saturday, with Davies an unused substitute.

Former Rangers hitman Dalziel feels that the evidence is there to say that King has now overtaken Davies in the pecking order.

“He’s been on the bench for the last three games. He’s not had a minute of play”, Dalziel said on Clyde 1.

“Right now I do believe, and I don’t know whether it’s in training or what’s happened, I think King has jumped ahead of Ben Davies for some reason.

“Coming up with that reputation, probably on a decent sized contract as well, looking to play because he never got a sniff at Liverpool, and kick his career on, and all of a sudden there’s an 18-year-old ahead of you.”

Davies endured a difficult spell at Liverpool after being signed from Preston and was quickly out of the picture at Anfield.

The defender will now look to knuckle down over the international break and impress Giovanni van Bronckhorst.