Dele Alli Expected To Be Fit For Istanbul Derby

Everton loan star Dele Alli is back in training at Besiktas and is expected to take part in the Istanbul derby against Fenerbahce next weekend.

After struggling for game-time at Everton in the second half of last season, Alli went to Besiktas on loan to earn more minutes on the pitch.

He started his first two games with the club in the Turkish Super Lig, and scored in the 3-2 win over Ankaragucu earlier in the month. 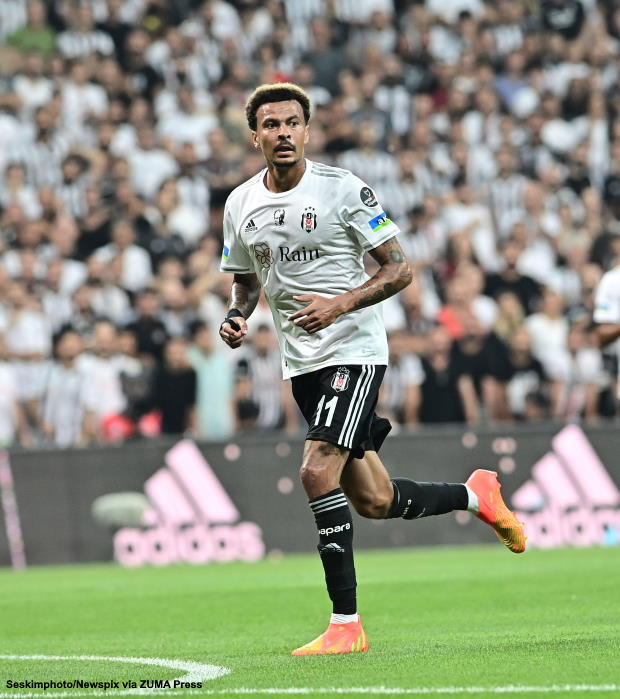 However, he missed Besiktas’ next two league games due to a thigh muscle strain and there were doubts over when he would return.

Alli has now returned to training with Besiktas after being ruled out with injury, according to beIN SPORTS Turkey.

The midfielder has recovered from injury well enough that he is now expected to be available for the huge Istanbul derby with Fenerbahce.

Besiktas are sitting fourth in the league table, only two points behind leaders Adana Demirspor, and are now boosted by the return of Alli.

The Super Lig club won both of the games Alli was involved in, but did not win in his absence and they will be hoping with the midfielder back, they will be on the winning path again.