Leeds United see academy graduate Charlie Cresswell as a future central defender for the club, provided that his development at Millwall goes as planned, according to The Athletic.

Cresswell is currently on loan at Championship club Millwall where he has featured in eight of the Lions’ ten league games so far.

In spite of being a defender, Cresswell has been influential up the pitch too, scoring three goals and setting up one more for his team-mates. 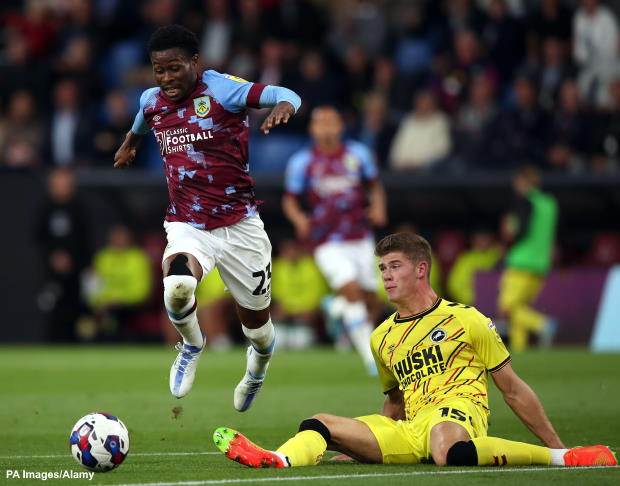 His form has not gone unnoticed, with his parent club planning their future with the 20-year-old in mind.

With loaning Cresswell out, Leeds hope that a year in the Championship will harden the six feet, three-inch tall defender.

They feel his stint at Millwall could be so beneficial it might even put him in a place where he is ready to play in the Premier League.

That might not be the case for Cresswell’s Millwall team-mate Jamie Shackleton, who has an option to make his move from Leeds permanent at the end of the spell.

Shackleton has been at the heart of the Millwall midfield in all ten league games for the Lions have played so far.