Newcastle United manager Eddie Howe has insisted that Callum Wilson still has a chance of making the England World Cup squad and is refusing to rule him out of going to Qatar.

Wilson has not played for England since 2019, but is considered a top marksman in the Premier League due to his ability to find the back of the net regularly when fit.

However, the striker is recovering from a hamstring injury and there are no guarantees that he will be back playing for Newcastle after the international break. 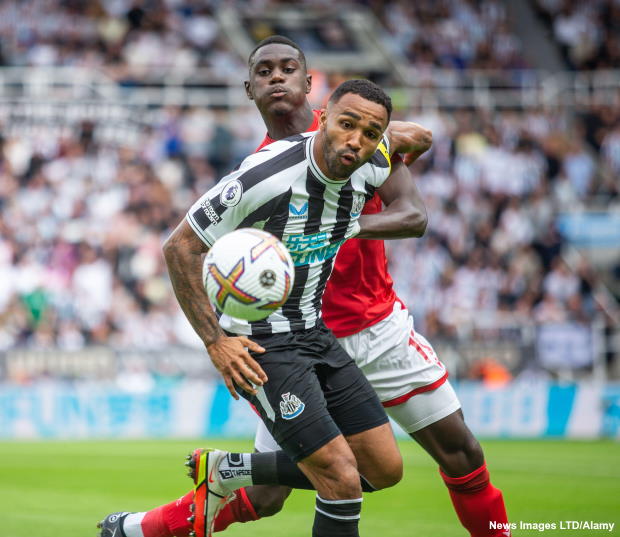 The striker wants to be on the plane to Qatar with the England squad but many feel his injuries have more or less ended that chance.

However, Howe stressed that Wilson still has time to get back into the Newcastle team and score the goals needed to convince Gareth Southgate to name him in the World Cup squad.

“I think there’s time”, Howe was quoted as saying by the Shields Gazette.

“I’m a firm believer in him and his abilities, and I know Gareth is the same.

“What does he have to do? He has to return and score – and he has to be consistent in his availability.

“Maybe he has to have a bit of luck somewhere else to make that plane.”

Howe stressed that it is too early to make any predictions about Wilson’s World Cup chances being over and insisted that it would be foolish to rule him out from the reckoning just yet.

“Never try to predict what will happen in the future – and never write off Callum Wilson.

“He’ll want to get back as quickly as possible – and score goals.”

Wilson score twice in his three Premier League appearances before picking up a hamstring injury in August.