Everton boss Frank Lampard is of the opinion that Idrissa Gueye brings quality and experience to the Toffees squad and hailed the midfielder as a world-class player.

Gueye departed Everton in the summer of 2019 after 108 appearances for the Toffees to join Paris Saint-Germain, where he helped the French side win two Ligue 1 titles and get to their first-ever Champions League final in 2020.

The 33-year-old midfielder signed for Everton this summer and featured in the Toffees’ 1-0 victory over West Ham United on 18th September. 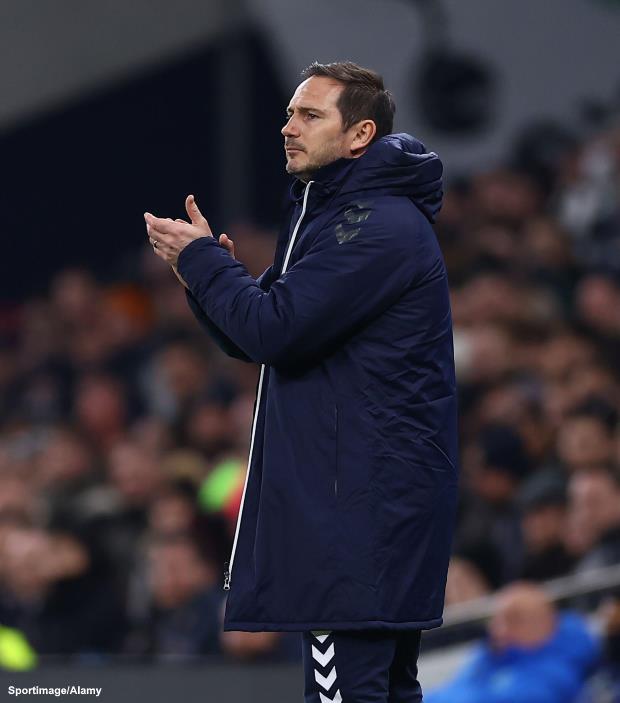 Lampard revealed that Gueye was eager to make a return to Goodison Park this summer and stressed that the player brings his vast experience of the game and quality to his squad.

The Everton manager hailed the 33-year-old as a world-class player and believes that the midfielder will take some time to adjust to the pace and physicality of the Premier League.

“He’s another good lad to have around the training ground.

“He loves the club and wanted to come home and you’ve seen from his performances so far what he brings to the team.”

“For me, he’s world-class but coming from France back to the Premier League after three years presents a lot of challenges – physicality, speed – so I think he’ll get even better for us.

Last season, Gueye made 33 appearances for Paris-Saint Germain and scored three goals while laying on one assist.