Newcastle United are forking out £40,000 a week to pay Dwight Gayle despite the fact he moved to Stoke City on a permanent deal in the summer, according to the Daily Telegraph.

Last season, the 32-year-old made only nine appearances for the Magpies and failed to register a single goal as he saw only limited minutes on the pitch.

Gayle was no longer in Eddie Howe’s plans at St. James’ Park and was linked with a number of Championship clubs in the summer transfer window. 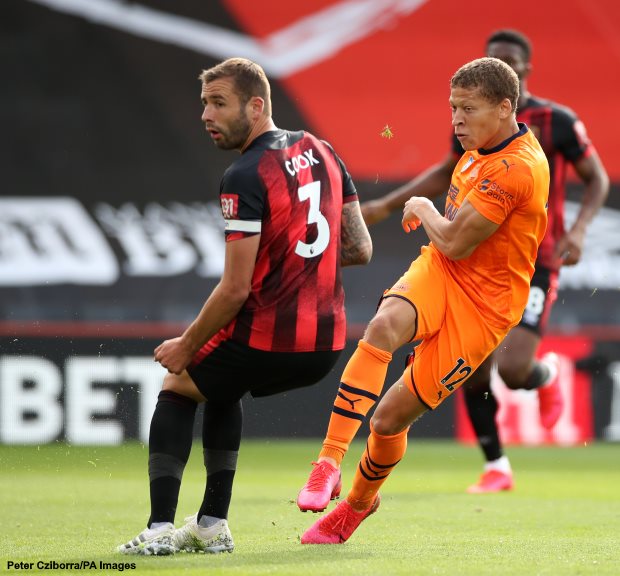 In the end, Stoke won the race for his services and the striker penned a two-year deal with the Potteries club.

It has been revealed that the Potters are only paying £20,000 a week and Newcastle United are still forking out £40,000 per week to cover the rest of Gayle’s salary.

Stoke Care looking to remain within financial fair play rules and could not have signed the striker unless the Magpies covered part of his salary.

The 32-year-old has featured for Stoke ten times this season but has yet to score a goal for his new club.