Tam McManus has claimed that Livingston manager David Martindale will have to go and prove himself elsewhere before he enters the reckoning to take over at Rangers.

Livi recorded a 3-2 win against Kilmarnock at the weekend to move up to eighth place in the Scottish Premiership table.

Martindale has been the Lions’ manager since December 2020 after having served as assistant to a plethora of former Livingston bosses. 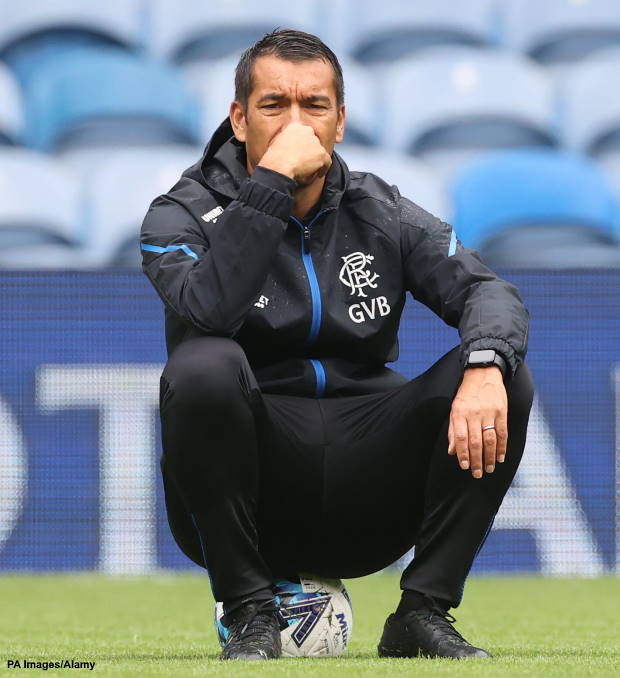 McManus believes that before he can enter the frame for the Rangers job, Martindale must prove himself at another location.

Admittedly an admirer of Martindale, McManus believes that the 48-year-old tactician has honesty in abundance that every player would love.

McManus also noted that in terms of their budget, Livingston are to be found near the bottom of the league table, which he feels speaks volumes about the job that Martindale has done at the Almondvale Stadium, with the Ibrox outfit also in need of a similar miracle.

“I think he [Martindale] will have to go somewhere else and do well, then maybe go to Rangers, but what a job he does at Livingston” McManus said on PLZ Soccer when it was mentioned that Martindale is probably not in the top ten of the list of potential successors to Giovanni van Bronckhorst.

“You look at that club, their budget will be bottom two or three, they work hard, they’ve got a wee bit of quality about them.

“I think that he’s done a terrific job there, I really like him as well, he’s honest.

“I think if I was a player [now], I’d want to play for him because what you see is what you get.

Rangers are currently seven points behind rivals Celtic in the Scottish Premiership table with just a little over a third of the season played.