Leeds United summer signing Tyler Adams insists that the confidence everyone at the club has shown in him since his arrival helped him hit the ground running.

The Whites acted quickly in the transfer market to secure the United States international from Bundesliga side RB Leipzig in July.

The deal cost them £20m with the player putting pen-to-paper to a five-year deal at Elland Road. 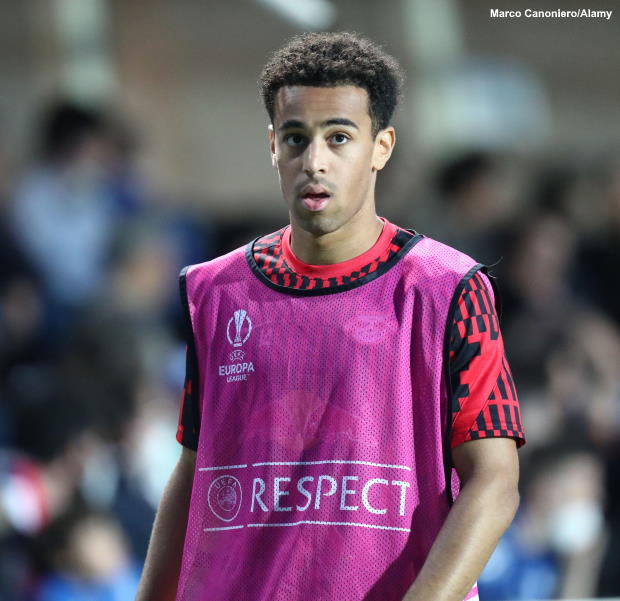 Reflecting on the move to England, Adams revealed how at the end of last season he came to the realisation that he had to ensure that he was playing week in and week out.

It was at that point in time when the Leeds United offer came in and the research the club had already done on him lured Adams to Elland Road.

Adams hailed the welcome and backing he has received at Leeds, which has helped him to perform well quickly.

“I think for me at the end of last season with Leipzig, I had to ask myself what I really wanted”, Adams said at a press conference.

“Obviously, playing week in, week out was very very important to me.

“When I had conversations with Leeds to go there, they knew a lot about me as a player and that excited me a lot.

“So I think as soon as I got there I hit the ground running just from a confidence perspective of the people there.

“They wanted to sign me; the style of play is obviously very fitting to the way that I want to play football.

“So it’s helped me a lot, playing 90 minutes week in week out, you have a lot to do.

“You can make mistakes, you learn from them you have confidence in your ability, you are able to find your form.

“So it’s an exciting time in Leeds for me.”

Adams has been an important part of Jesse Marsch’s midfield at Leeds and will be looking to help the Whites kick on after the World Cup.