Rivaldo ranks as a Brazil great who also made a huge impact in European football. He won the Ballon d’Or, Onze d’Or and the FIFA World Player of the Year awards in 1999 and was part of Brazil’s World Cup winning team in 2002.

The Brazilian is one of just nine players to have won the World Cup, the Champions League and the Ballon d’Or, in further confirmation of his greatness.

Inside Futbol caught up with Rivaldo, who backs Neymar to be the best player in the world, shares his memories of Pele and admits Argentina deserved to win the World Cup.

Inside Futbol (IF): Rivaldo, what was your relationship with Pele like?

Rivaldo (R): My relationship with Pele has always been one of respect and admiration! I had the pleasure of meeting him in person and having the opportunity to talk with him.

IF: Do you think he was the greatest player of all time? Above Diego Maradona and Lionel Messi?

R: Pele will always be the king of football. I didn’t have the opportunity to see him play but I watched all the videos and Ι noticed that he was different; a special one-of-a kind player. There will always be these debates but I believe that each one in his time made his story in a great way. Happy are the fans who enjoyed everything each one did on the field.

IF: How do you recall your first and your last meeting with Pele?

R: I don’t remember very well, but I think it was in 1999 or 2000 the first time I saw him. The feeling I had was one of gratitude for being in front of the great Rei Pele. I was proud to be able to meet him in person. And the last time, I don’t remember the year, but it was an event I did in Sao Paulo with him and Rivellino. 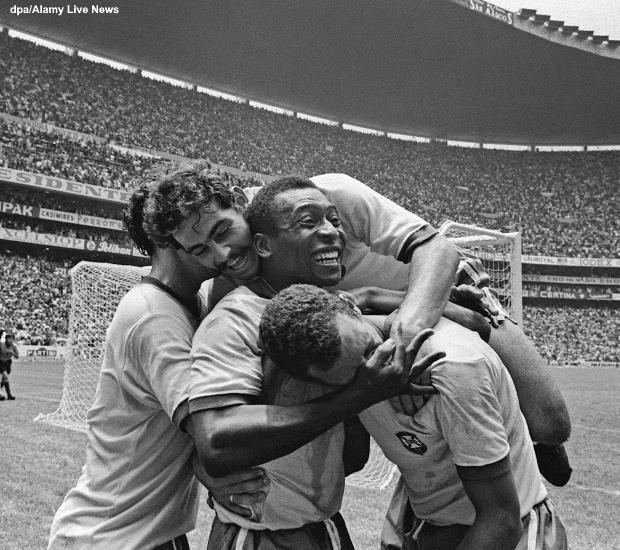 IF: Do you think we will see a new Pele in Brazil? Has Neymar has reached your status or that of Ronaldo and Ronaldinho?

R: Players will always appear, of course not at Pele’s level, but at mine, Ronaldo and Ronaldinho’s. About Neymar, what’s happening is that he still hasn’t managed to be the best in the world or a World Cup winner and that’s why they don’t make the comparison. But for me, Neymar is a great player and he has the ability to be the best in the world. I believe this will happen. 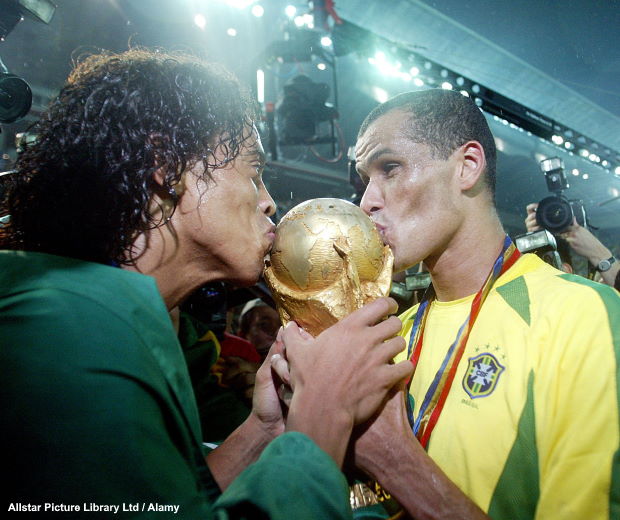 IF: Do you think Argentina deserved to win the World Cup?

R: They certainly deserved it; they fought for it. The World Cup is not easy at all, all countries fought but only one is champion.

IF: Is Kylian Mbappe the next best player in the world?

R: Maybe him, maybe Messi again for being world champion. But there is still time because there will be more Champions League action, but I think it will be between one of these two great players.

IF: You never played in the Premier League. How can you explain that?

R: I had offers but not concrete ones. At the time of Barcelona, there was some speculation, but as I was happy in the team, I didn’t want to leave. Then other offers appeared, but from intermediaries. 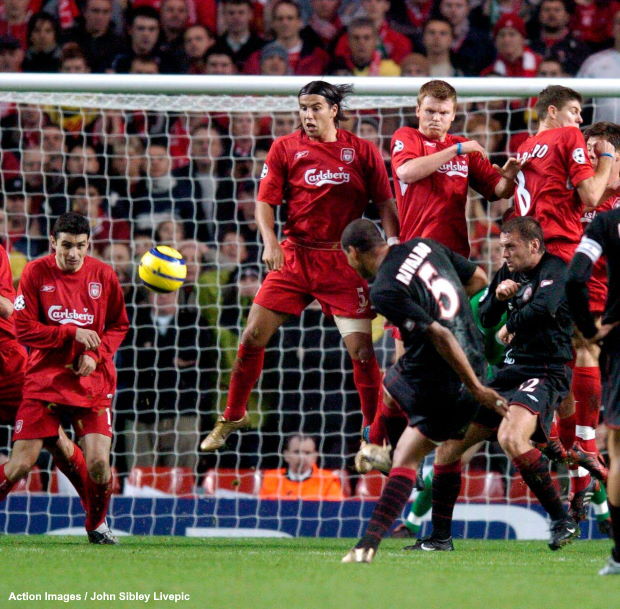 IF: It’s 19 years since Liverpool beat Olympiacos 3-1 in a crucial Champions League match at Anfield. You gave Olympiacos the lead in that match.

R: I remember that it was the last game of the group and that Olympiacos had ten points, Monaco with eight or nine points, and Liverpool with seven. We took the lead, but then we conceded three goals and lost the match. We went from first to third position and we were out of the next phase of the Champions League. In that season, Liverpool won the Champions League. 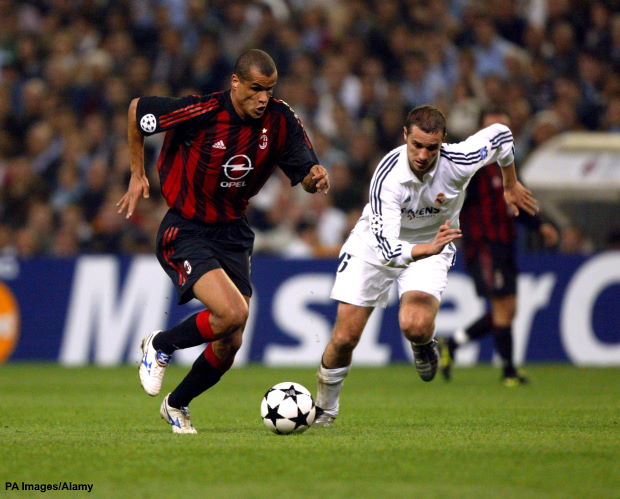 IF: After an 18-month spell in Serie A with AC Milan you signed for Olympiacos. What’s your connection with Greece?

R: Greece stole my heart. It was four years that I was very happy there. My children are Greek; they were born there and I would really like for them to have Greek nationality, which they cannot due to Greek law.

IF: Are you following Olympiacos?

R: The little I follow, I see that they made good signings and there is still time for them to fight for the Greek championship. Marcelo, James Rodriguez and Rodinei are great players, and I think they will make Olympiacos fans very happy. 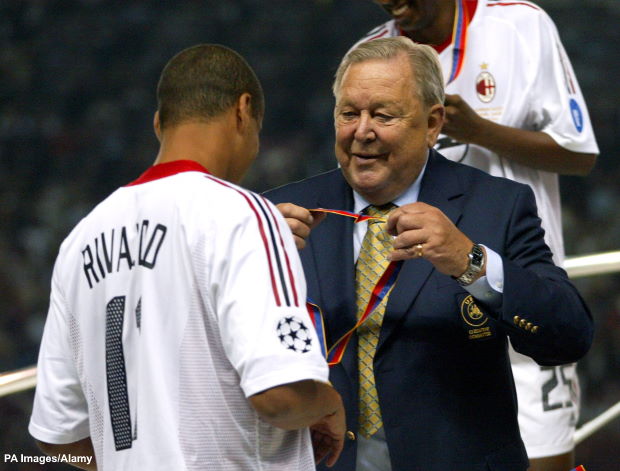