Rangers legend Barry Ferguson has stated that Todd Cantwell is a player of a different class and believes that the midfielder’s move to Ibrox can kickstart his career.

The 24-year-old midfielder has featured 18 times for Norwich City in the Championship this season and his contract is set to expire next summer.

Michael Beale’s side have agreed a deal with the Championship side for Cantwell and the player is set to undergo a medical before finalising his move to Ibrox this winter. 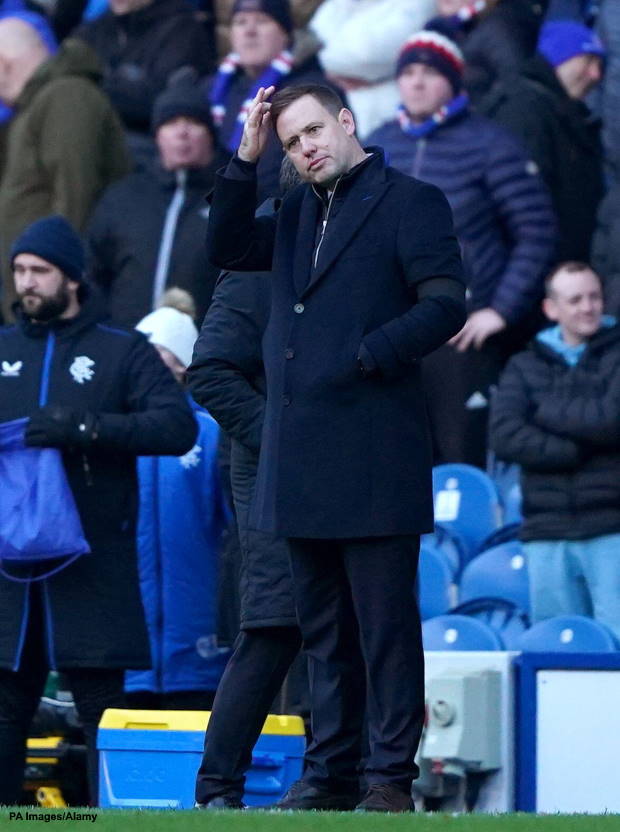 Ferguson pointed out that not so long ago Cantwell was linked with Premier League clubs and stressed that the 24-year-old is a player on another level.

The former Rangers star admitted that Cantwell’s career has stalled this season but is optimistic that under Beale’s management the midfielder could revitalise his career.

Ferguson also stated that he is happy the way Rangers are heading under their new manager and is excited to see Cantwell play side by side with Malik Tillman in midfield.

“So, yes, I expect to see Cantwell and [Morgan] Whittaker at Ibrox sooner rather than later and I must admit, I’m excited about the direction my old club is heading with Beale at the wheel”, Ferguson wrote in his Daily Record column.

“Cantwell in particular is a class act.

“It wasn’t that long ago he was knocking on the door of the England squad and being linked with a number of big clubs in the English Premier League.

“Yes, it does seem as if his career has stalled over the last year or so but that can happen to any player.

“He just needs the right move to kick-start things again and, at just 24, the time seems right for him to take on a challenge like this.

“I look at the way Beale has got Ryan Kent playing again and can’t help but lick my lips at the prospect of throwing a player of Cantwell’s quality into a similar area of the pitch along with young Malik Tillman.“

Rangers are nine points behind league leaders Celtic in the Scottish Premiership and the Gers will be hoping that Cantwell’s addition will give them necessary boost to throw a title challenge to their city rivals.