Chelsea are keeping the family of Paris Saint-Germain teenager Kays Ruiz-Atil waiting as they continue to consider signing him this summer.

The 17-year-old midfielder has a year left on his contract with PSG and is expected to leave the club in the next transfer window.

Several clubs, such as Arsenal, Borussia Dortmund and Marseille were keen on him, but their interest in the midfielder has since cooled.

PSG talent Ruiz-Atil could still move to England this summer though as Chelsea have continued to keep tabs on him. 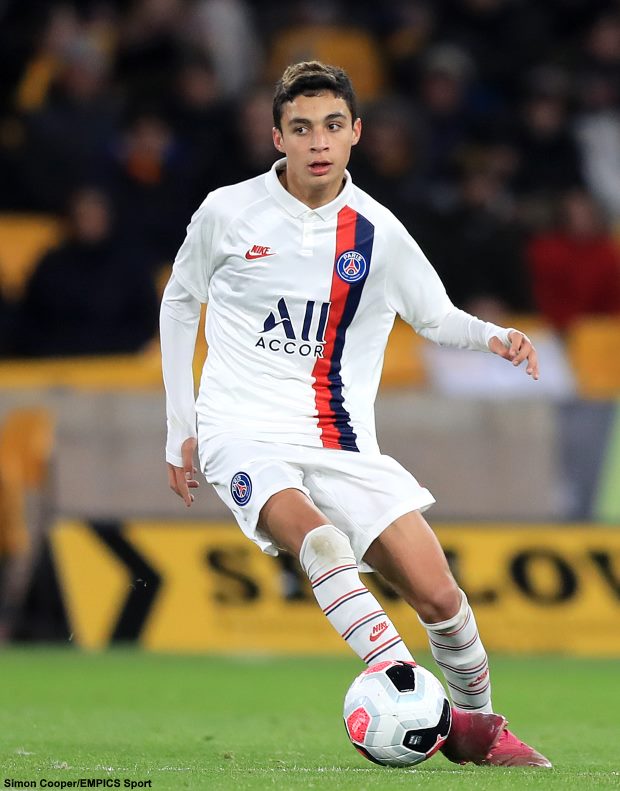 They have already held talks with the player’s family, but according to French sports daily L'Equipe, Chelsea have kept them waiting on whether they are prepared to sign him.

Ruiz-Atil and his entourage are prepared to move to London, but the player wants to train with the first team.

Chelsea are interested in him, but it seems the club have not taken a final call on whether to sign the teenage midfielder.


It remains to be seen whether Chelsea are prepared to give the assurances the player wants in order to take him to England, or indeed what other irons Ruiz-Atil has in the fire.