Chelsea have set an asking price for full-back Emerson Palmieri, amid Inter and Juventus being interested in signing him this summer.

The Italy full-back has been in and out of the Chelsea team over the course of the current campaign, managing just 14 Premier League appearances.

Chelsea are keen to bring in a new left-back and are prepared to move Emerson on when the transfer window opens again if they are offered an acceptable fee.

The former Roma star has suitors in Italy, with both Inter and Juventus showing interest in taking him back to Serie A. 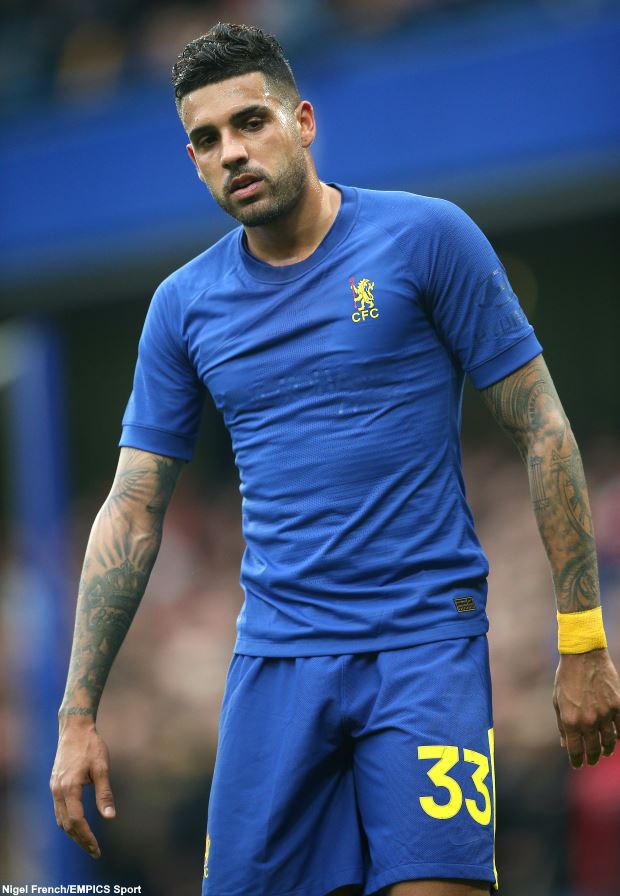 And according to Italian sports daily Gazzetta dello Sport, Chelsea want a fee in the region of €30m for the full-back if and when he leaves the club.

While the club want to move him on, Chelsea still want to maximise the fee from his departure and have set a steep asking price.

It is unclear whether any Italian side will be willing to meet Chelsea's asking price given the current suspension of the game and its financial effects.


Inter and Juventus are interested but Chelsea’s asking price is being deemed as prohibitive at the moment.