Kurt Zouma feels that knowing the way Chelsea team-mates Kai Havertz and Timo Werner operate will help him when he faces them for France against Germany in the European Championship.

France and Germany are in a group that has been termed the group of death in this summer’s European Championship.

They are in Group F alongside defending European champions Portugal and Hungary and all eyes will be on the three teams and how they manage to navigate out of the group. 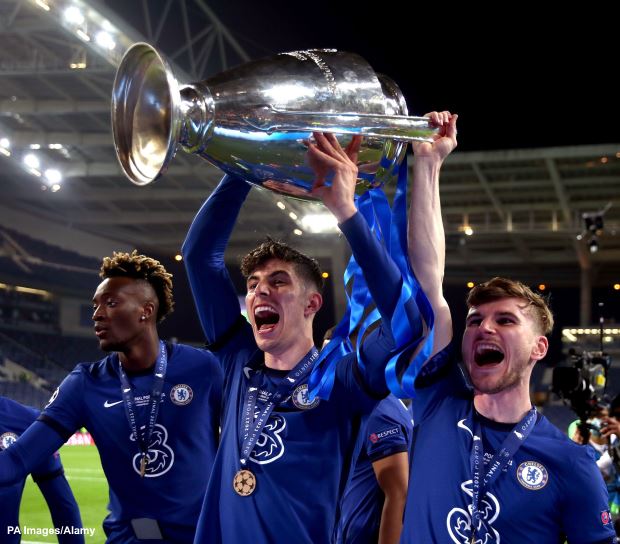 France will face Germany on Tuesday night and Zouma will take on the familiar faces of Havertz and Werner, who play alongside him at Chelsea.

The Chelsea defender conceded that it is important to remain tight on Havertz and not allow him to turn, which could be devastating due to his passing range.

The Frenchman also stressed that Werner’s pace is going to be a problem, but admits that he is more confident about taking on club team-mates as he knows their style of football.

“He must be prevented, as much as possible, from turning around by pinning him down and being close to him.

“If he turns around, with his left foot and passing ability, he becomes very dangerous.

“With Werner, you have to anticipate space behind you.

“He is very fast and creates a lot of space for his team-mates.

“Knowing the kind of attackers you are up against help.

“Knowing their specific qualities allow you to anticipate what may happen.”