Former Crystal Palace owner Simon Jordan is not prepared to read too much into Chelsea’s last two results and believes they will have another successful season.

Chelsea have hit a bump in the road after a positive start to the campaign with a league defeat to Manchester City last weekend and a loss at Juventus in the Champions League on Wednesday night.

They looked toothless up front and the noise around Romelu Lukaku being ineffective in big games has resurfaced following the last two performances. 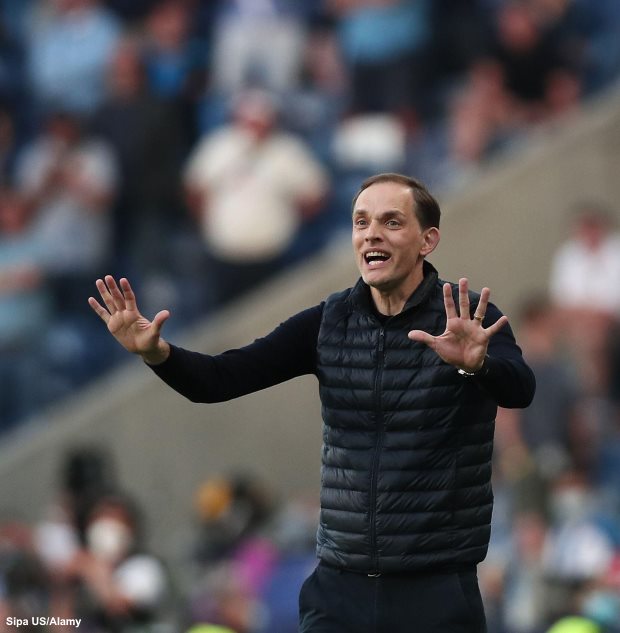 However, Jordan stressed that there is no need to panic and Tuchel already proved last season that he is an elite manager by winning the Champions League.

He conceded that Chelsea have not been brilliant at the start of the season despite some of the results but he is not worried about them struggling for the rest of the campaign.

Jordan said on talkSPORT: “I don’t think you can take anything from this and say that Chelsea are going to get into a little bit of a funk and we are going to have a situation where possibly we are going to see the true colours of Tuchel.

“We have already seen the true colours of Tuchel, it’s called winning the Champions League.

“I don’t think they have been brilliant in the way they have started, I think Lukaku coming in has given them a natural rise and he will bring the rest of the team forward.

“I don’t look at this and say, we need to worry about where Chelsea are. I still think anybody that finishes ahead of them wins the Premier League.

“And I still think they will be a force in the Champions League.”

Jordan insisted that Chelsea will continue to move forward and will have another successful campaign despite the last two results.

“I think Chelsea will continue to power forward.

“I don’t think these are anything other than little pimples and bumps on the road of what will be a successful season for Chelsea.”