Rangers first team coach Michael Beale has expressed his delight at Callum Hudson-Odoi, Mason Mount and Reece James shining for Chelsea in their 7-0 drubbing of Norwich City on Saturday.

All three of the trio have been at Cobham since a young age and they scored the Blues’ opening three goals against Norwich.

Also playing against Norwich was Trevoh Chalobah, another Blues’ academy graduate, and with the form shown, the young defender and the trio will have endeared themselves further to the Stamford Bridge faithful. 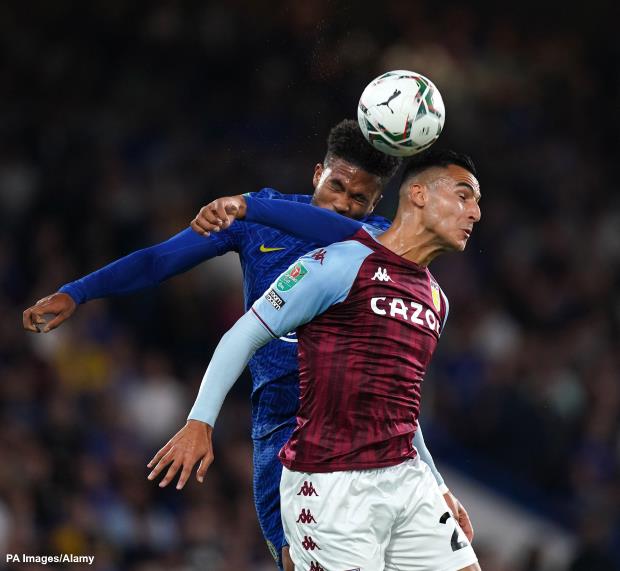 Beale praised the performances of Mount, Hudson-Odoi and James, stating that they were absolutely on song against the Canaries.

The Rangers coach also believes that the trio prospering along with Chalobah is a brilliant thing to watch as they have been thorough the ringer at the Blues’ academy.

“Three boys (+Chalobah) who have made the full journey from the u9s to the first team – Fantastic to see.”

Chelsea are top of the league and the academy graduates will be looking to guide the club they have been at for such a long time to a first Premier League title in five years.