Manchester City have confirmed their team to go up against Steven Gerrard’s Aston Villa outfit at Villa Park in the Premier League tonight.

Gerrard’s arrival has boosted Villa and they have won back to back games, against Brighton and Crystal Palace, to ease worries of a relegation battle. 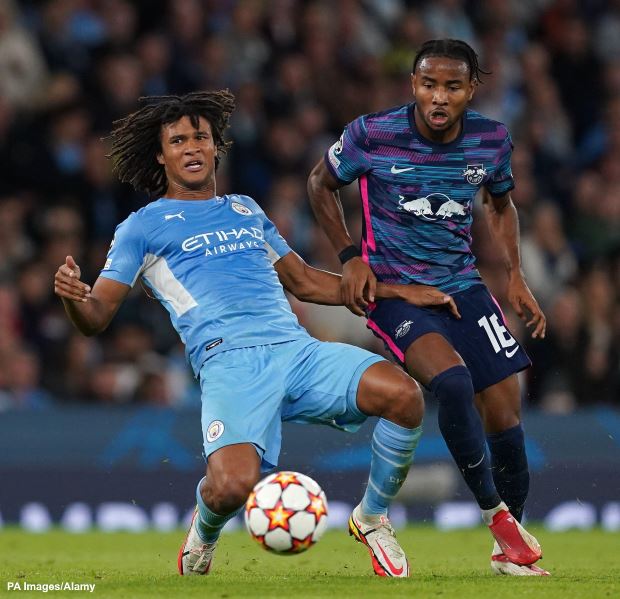 Manchester City have a good recent record at Villa Park however, winning four of their last five visits to the ground.

Guardiola can shake things up by turning to his substitutes if needed and has options that include Phil Foden and Jack Grealish.