Davy Klaassen has revealed that the training levels at Ajax are higher than those he encountered at Everton and Werder Bremen.

Everton splashed the cash to sign Klaassen from Ajax in the summer of 2017, with the Toffees paying almost £24m to take him to Goodison Park.

However, Klaassen struggled to make an impact at Everton and was shipped out to Bundesliga side Werder Bremen the next summer. 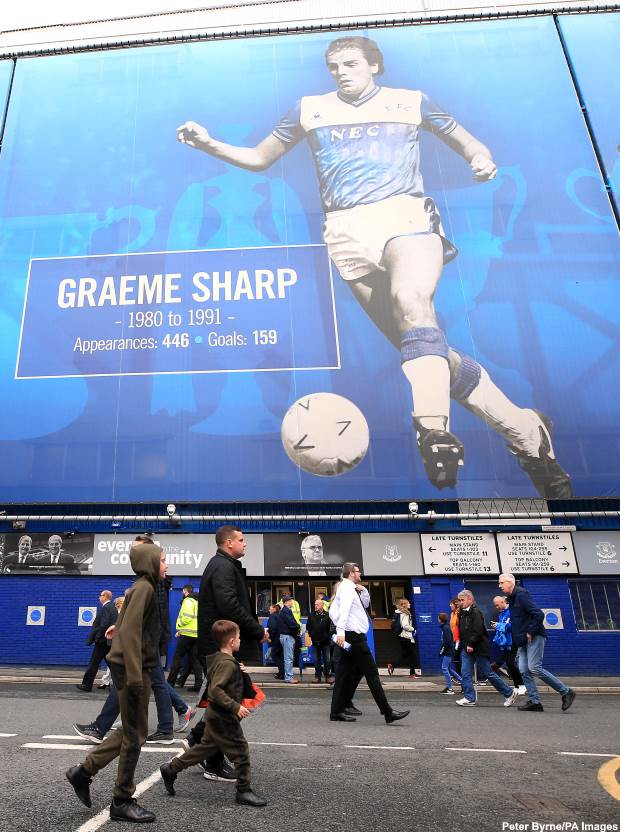 The midfielder is now back in the Netherlands at his first club Ajax and he is full of admiration for the training levels at the side, which he feels were above those of Everton and Werder Bremen; he also explained why he opted to leave Ajax.

“Ajax will always remain special to me and I wanted to play at a higher level”, he told Ajax Life.

“The Eredivisie may not be that, but the training sessions at Ajax are of a higher level than at Everton or Werder Bremen.”

Klaassen helped Ajax to lift the Eredivisie title last season, along with the Dutch Cup and is a fixture with the Netherlands national side.

The 28-year-old has made 20 appearances for Ajax so far this season and captained the side in a recent Dutch Cup clash.

Ajax sit second in the league standings at present, but are just one point behind leaders PSV Eindhoven.