Leeds United and Burnley’s hopes of Watford taking points off Everton on Wednesday night have been hit after Hornets boss Roy Hodgson revealed he will make wholesale changes to his team.

Both Burnley and Leeds are below Everton in the Premier League table, one point behind, and the Toffees could extend that advantage on Wednesday when they travel to already relegated Watford.

Burnley and Leeds will want Watford to take points off Everton, checking the revival of Frank Lampard’s side, as they bid to drag the Toffees down and survive themselves. 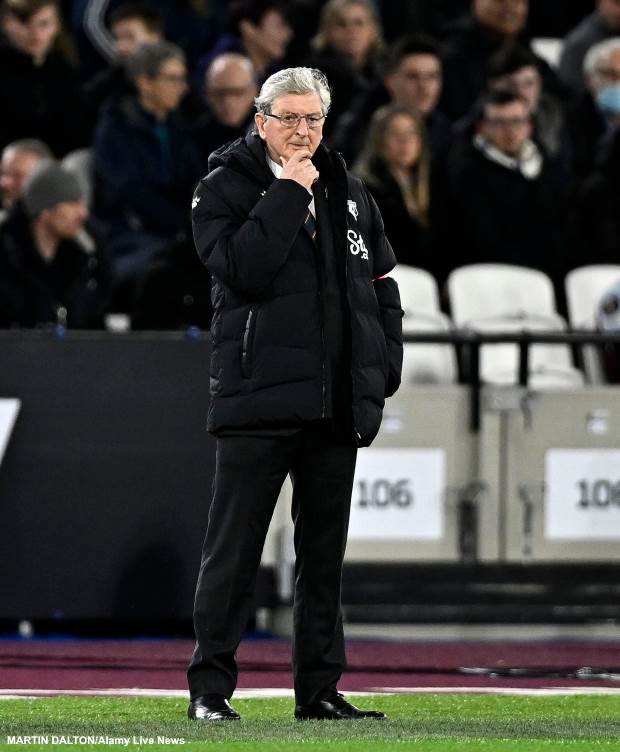 However, those hopes have been hit as Hodgson told a press conference Watford are in the middle of an “injury crisis”.

Hodgson confirmed that as many as nine senior players are expected to miss the game against Everton, hugely boosting the visitors’ hopes.

Frank Lampard’s side have won their last two games and also hold a game in hand on both Leeds and Burnley.

All three points for the Toffees at Watford would move them on to 38 points from 35 games and hugely boost their survival hopes.

Leeds are also in action on Wednesday and play Chelsea, while Burnley do not play again before Sunday, when they take on Tottenham.