Everton have announced their starting line-up and substitutes to lock horns with already relegated Watford at Vicarage Road this evening.

Frank Lampard has led Everton to victory in their last two Premier League games to boost the Toffees’ survival hopes and he will have his eye on another win tonight. 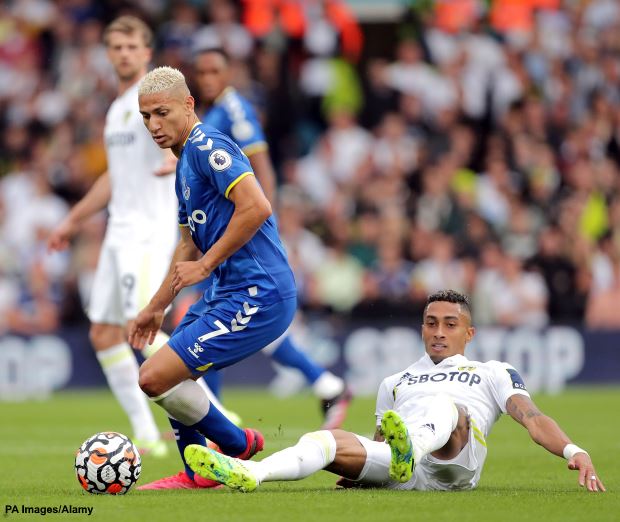 Watford are already relegated, know manager Roy Hodgson is leaving and have a host of players out through injury, meaning Everton start as firm favourites.

Everton are without Yerry Mina, who has a calf injury, while Donny van de Beek and Ben Godfrey remain out.

Jordan Pickford is in goal for Everton, while Seamus Coleman and Vitaily Mykolenko are the full-backs selected by Lampard. In the centre of defence, Everton have Michael Keane and Mason Holgate.

Lampard can shake things up with his substitutes if needed and his options include Dele Alli and Allan.