Everton Close To Locking Down Starlet On Fresh Contract

Everton starlet Lewis Warrington is close to signing a new contract with the Merseyside club, according to The Athletic.

Warrington’s current deal with the Toffees runs out in the summer and Everton risked losing the prospect on a free transfer.

It was understood earlier in the season that talks were going on with Warrington to extend his contract as the Toffees were keen to keep him at Goodison Park. 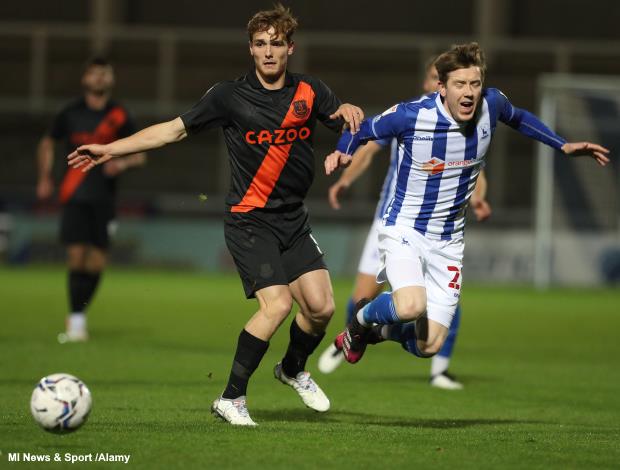 Warrington spent the season in League Two with Tranmere Rovers and impressed for them on his loan spell.

Now the starlet is on the verge of signing a new deal with Everton that extends his stay at the club beyond this summer.

The contract could officially be signed as early as next week and the plans are for him to spend pre-season with the first team.

Warrington made 17 appearances for the Super White Army in League Two this season, playing the full 90 minutes in most of them, and registered one goal with two assists.

It remains to be seen if, after the deal is sealed, the starlet is sent on loan again next season or finds a place with the senior team, for whom he is yet to make his debut.