Richard Keys insists that Farhad Moshiri is desperate to sell Everton, amid talk that a consortium fronted by Peter Kenyon is trying to take over the club.

It is claimed that Everton supremo Moshiri values the club at in excess of £500m and the approach from the consortium is still at an early stage.

Keys feels that Moshiri though will want a lot more than £500m and insists that the Toffees owner is desperate to sell the club. 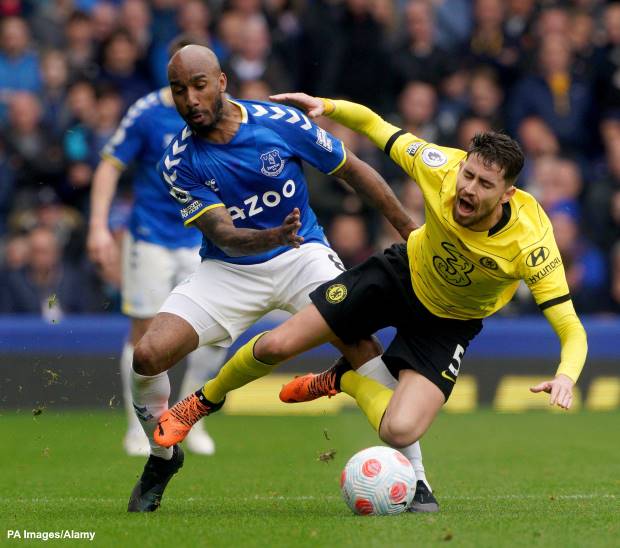 The former Sky Sports anchor wrote on Twitter: “Moshiri will want £500m + £500 guaranteed to finish the stadium – just as we said here the best part of a year ago.

“He’s been desperate to get rid.”

Everton’s finances are currently under the microscope due to their recorded losses in recent years, with Burnley and Leeds United having asked the Premier League to clarify the situation.

The club are expected to have to watch their spending in the current summer transfer window and it has been claimed in some quarters they need to bring in cash through player sales.

Attacker Richarlison is wanted by Tottenham Hotspur and could make the move to north London this summer.

Not Way To Run Your Business – Simon Jordan Warns Everton