Pat Nevin feels that Everton talent Anthony Gordon may need to change his style of play to improve next season and continue to hold the advantage over defenders.

The 21-year-old scored four goals and provided two assists in his 35 outings for Everton in the 2021/22 season, being widely seen as a success story.

Gordon started 19 of 21 games after Frank Lampard was appointed as manager, and scored the only goal in the match against Manchester United to clinch a crucial victory. 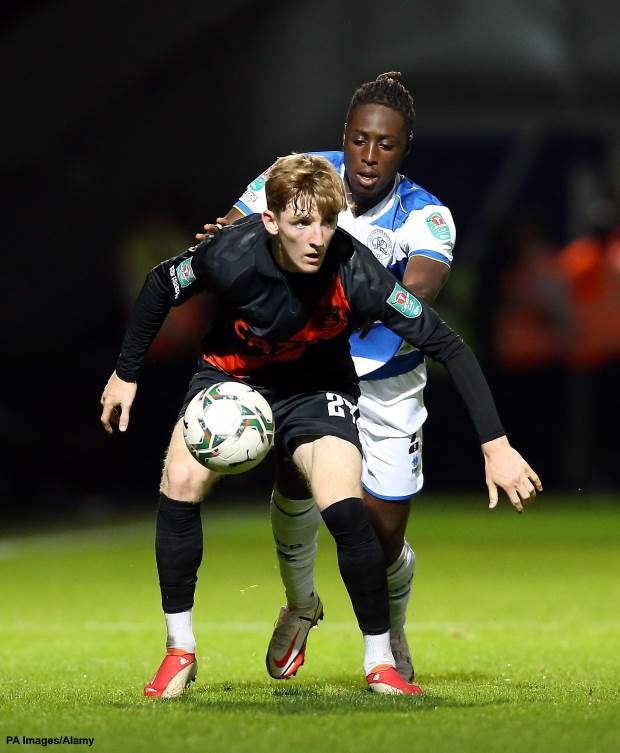 The former Everton winger commended Gordon for having an excellent season with the Toffees, but is of the view that the 21-year-old has to improve upon his previous season by adapting his style of play.

Nevin cautioned the attacking midfielder that continuing to play the same way year after year would make him a highly predictable player for the defenders, and that in order to prevent it, Gordon needs to add new elements to his game.

“Anthony Gordon had a great season and created expectation over what he can achieve”, Nevin told Everton’s official site.

“The next factor to consider is, how can he sustain those performances and improve?

“He must keep doing what he is good at, but also adapt, and that is what you need to learn quickly.

“I wasn’t a dribbler early on, I’d never played on the wing before I went to Chelsea.

“Then I had to adapt.

“You do specific things for the next two or three years and people think, ‘That is what he does’.

“So you have to adapt again, find different positions, use your head in different ways.

“If it means drawing players away, holding the ball and developing space elsewhere, you have to learn that part of the game, too.

“It is football intelligence.

“Anthony has a good amount of football intelligence and he must let that grow.”

Gordon will be looking to kick on with his development at Everton over the course of next season as the Toffees bid for an improved campaign.