Former PSV Eindhoven star Kenneth Perez believes the Dutch club made a mistake in rejecting Chelsea’s offer for Ibrahim Sangare towards the end of the summer transfer window.

Chelsea’s search for a midfielder towards the end of the window led them to the Netherlands where they tried to sign Ajax’s Edson Alvarez and PSV’s Sangare.

Ajax made it clear that Alvarez was not for sale and PSV also rejected Chelsea’s offer, which was more than €40m. 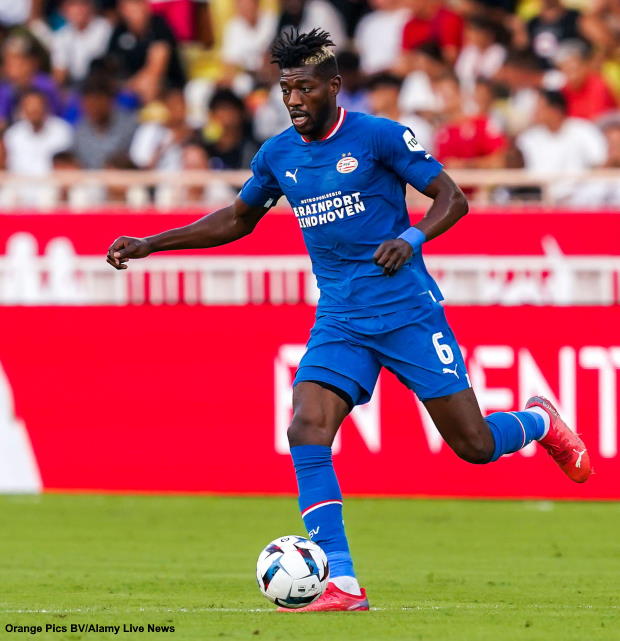 Cody Gakpo also decided to stay at PSV towards the end of the window and rejected a move to Leeds United.

Perez stressed that the decision to reject a big offer for Sangare towards the end of the summer was a poor decision.

He claimed that given the money on offer, it was criminal of PSV to keep the midfielder at the club.

Perez said on ESPN Netherlands when asked about PSV rejecting Chelsea’s offer for Sangare: “I don’t agree with that.

“If you let an offer of €50m for Sangare go, I think it’s almost criminal.”

Chelsea did end up signing a midfielder when they snapped up Dennis Zakaria on loan from Juventus on deadline day.