Everton Star Pleased With Strength In Depth In Key Position

Asmir Begovic is of the view that Everton have great strength in depth in their defensive unit after the arrival of Conor Coady and James Tarkwoski.

This summer, Eveton added veteran defenders Tarkowski from Burnley on a free transfer and Coady from Wolves on a season-long loan to bolster the crucial position of centre-back.

The centre-back pairings of Tarkowski and Coady have accumulated two clean sheets in six Premier League matches so far this season. 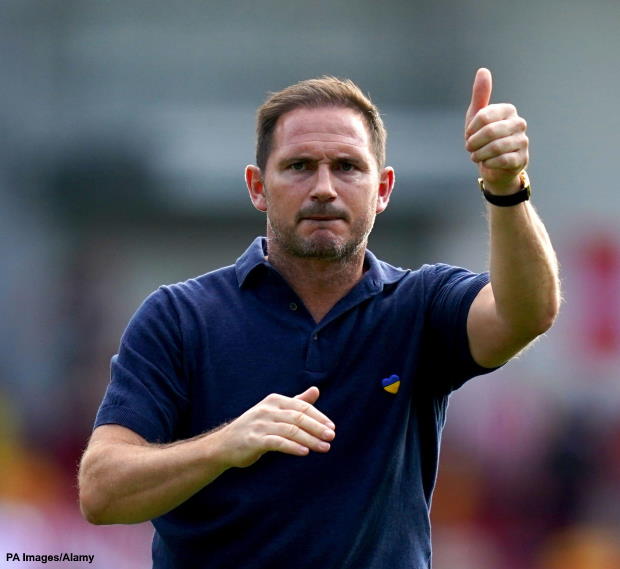 Begovic believes that the arrival of Coady and Tarkowski has further strengthened Everton’s backline and stressed that there is healthy competition for places in the defensive unit.

“If you look at our centre-halves, I know we have a couple of boys injured, but we have great competition for places and playing behind those two makes it nice and easy.”

The 35-year-old goalkeeper also added that Everton have a very good goalkeeping department as well with Jordan Pickford leading it and emphasised that having the centre-back due in the side a big plus for the team.

“We have a great goalkeeping department, with Jordan leading the way, with Alan Kelly as coach and the other goalkeepers”, he added.

“Then having those boys in front of us, the defence, and everyone blocking shots and doing the work they do… It was a really good team effort against West Ham and that’s what gets you results.”

Frank Lampard’s side have the joint second-best defensive record in the Premier League, with Brighton & Hove Albion, after conceding just six goals in seven games.