Simon Jordan has slammed Rafael Benitez for finding excuses for his failures at Everton and stressed that he must have known that he was taking up a hard job at Goodison Park.

Everton’s decision to appoint Benitez as their manager last year was not popular amongst the fan base due to his previous ties with Liverpool and some things he said about the Toffees in the past.

The Spaniard did not last the season and he was sacked in January this year when Everton were 15th in the Premier League standings, just six points above the relegation zone. 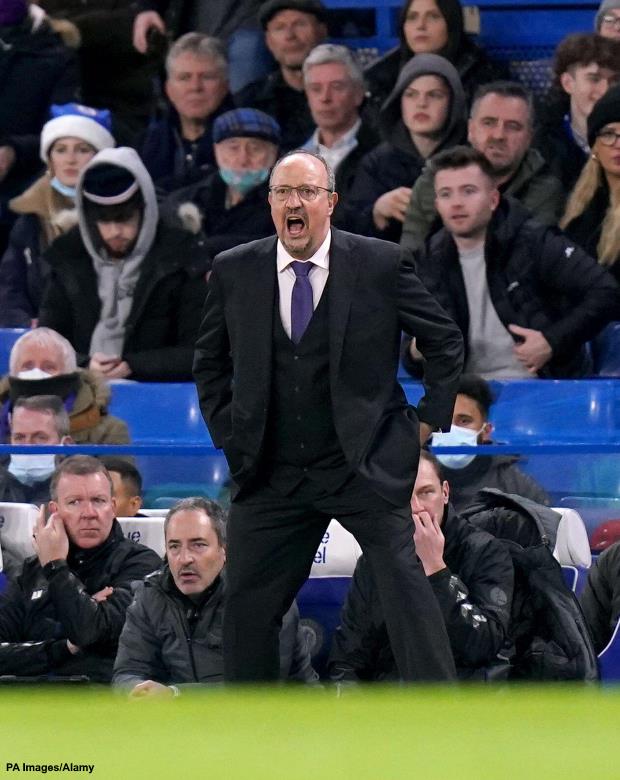 The 62-year-old has claimed that his past with Liverpool made it a hard job for him at Everton as he was not allowed to take certain decisions at the football club.

But Jordan is not prepared to buy that talk given that he feels that Benitez is not stating his grievances clearly and is being ambiguous.

He stressed that Everton looked awful under the Spaniard and he would have known the reaction he was likely to get from the Everton fans if he did not do well given his appointment was not popular.

Jordan said on talkSPORT: “One of the things I hate in life is people that trot out tropes without any substance about it.

“In this situation, Rafael Benitez puts this headline statement out about every reason it wasn’t my fault.

“Your team stank, they were awful at times and you must have known that this was a poisoned chalice, the moment you lost a game, you saw the reaction when you got the job, there was going to be a blowback.”

Frank Lampard succeed Benitez at Everton and managed to keep the club in the Premier League last season.