Maupay signed a three-year contract with an option to extend for another year with Lampard’s Everton this summer and scored his first goal for the Toffees against West Ham United on 18th September. 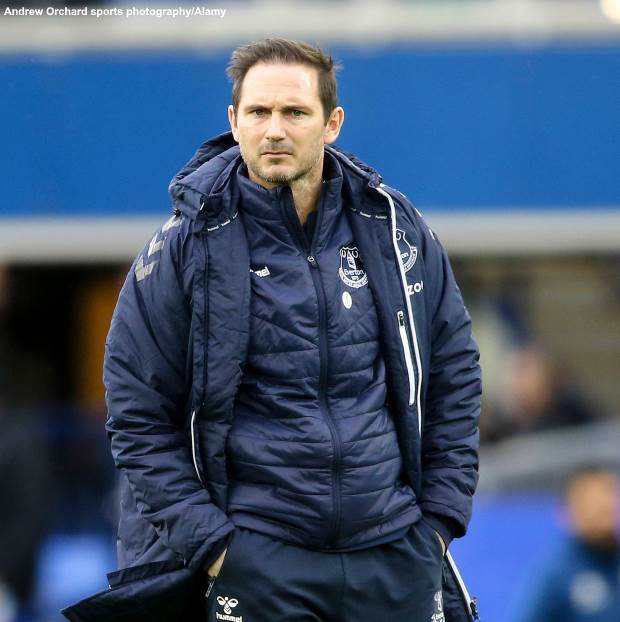 Lampard is of the view that in Maupay, Everton have a proven Premier League goalscorer who, in the absence of Dominic Calvert-Lewin, can lead the forward line for the Merseyside outfit.

The Everton manager praised the Frenchman for his off-the-ball work ethic and believes that he has come in and fitted perfectly with his squad.

“Neal got his first goal for the club, too, and I think he’s already shown why we brought him to Everton”, Lampard told Everton’s official site.

“He’s got a really good work-ethic off the ball which is important for us and his goal was a fantastic finish.

“To control it quickly at pace, get his shot away as fast as he did shows he’s a goalscorer.

“We need Dom fit but when you have Neal you know you have a proven Premier League striker.

“He’s fitted in really well with the group and you can rely on him to come in and play the way he did.”

Lampard will take his squad to Hampshire to lock horns with Ralph Hasenhuttl’s Southampton in their next Premier League encounter.