Derby County first team coach Matt Hamshaw has insisted that his side will look to take the game to their opponents in the EFL Trophy tonight, Manchester City’s Under-21 side.

The Rams have four points from two games after beating Grimsby Town and losing to Mansfield Town on penalties in their earlier fixtures in the group.

Derby need a win to qualify for the next stage of the competition and will play host to the Citizens’ Under-21 side tonight at Pride Park. 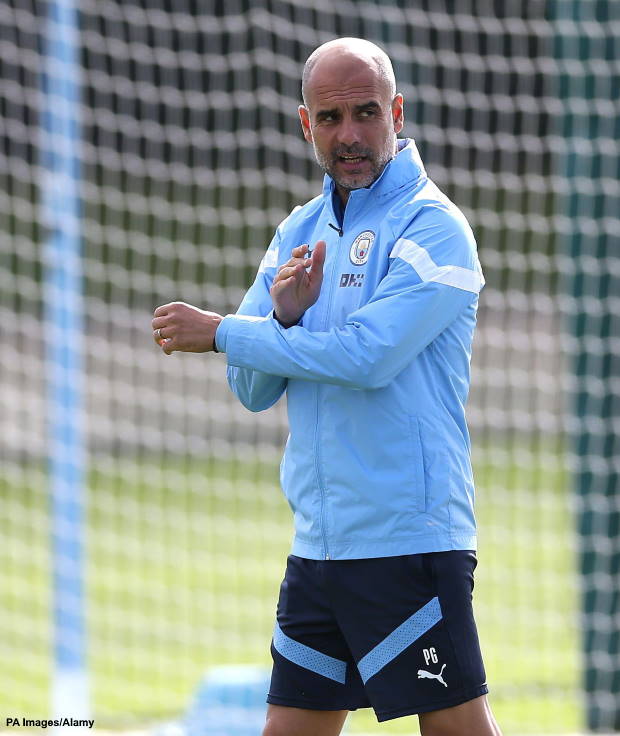 Hamshaw believes that there are not many academy sides better than their next opponents ahead of the Rams’ final group game in Round One of the EFL Trophy.

The 40-year-old, knowing Citizens’ academy coach Brian Barry-Murphy, believes that they will stay true to the style in play in their first team under Pep Guardiola’s guidance.

Hamshaw knows that their next opponents will look to impose their game on this occasion, but playing at home, it is up to the Rams to be on the front foot and take the game to the Citizens.

“I wouldn’t have thought so. Man City, Chelsea, those two kind of dominate, I suppose, and a lot of loaned players go out, so, yeah, it’d be a good test”, Hamshaw said to RamsTV when it was mentioned that there are not many academy sides better than Manchester City.

“I know their manager Brian Barry-Murphy really well so, he plays in a style very similar to that of the first team, obviously why he got the job.

“Real good guy, will emphasise their philosophy, things that they want to implement, but it’s down to us, it’s our ground and we want to be on the front foot and take the game to them.”

Derby currently sit a point behind the Stags and a point ahead of the Mariners, with only the former having played all three group fixtures.