Manchester City star Nathan Ake is pleased with how the season has started for him and is also satisfied at the game-time he has received thus far.

Ake played only 14 times in the Premier League last season, up four from his debut campaign, but already has eight appearances this term in the league.

The defender has played the full 90 minutes in five of Manchester City’s wins this season in the Premier League and has been used in both the centre-back and left-back positions. 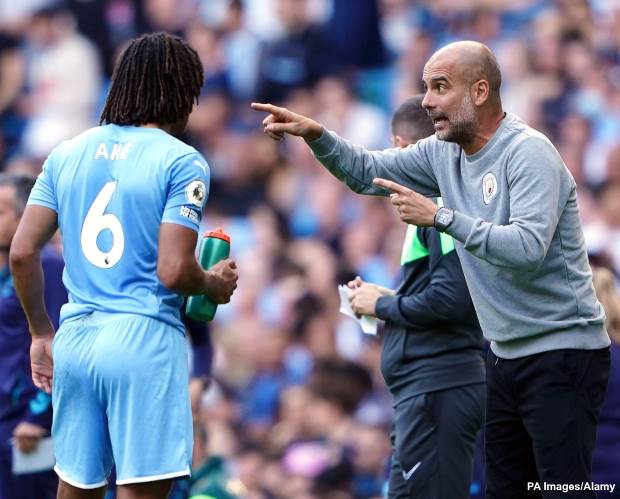 Ake revealed that he is happy with how the season is going and noted that he is improving campaign-to-campaign with Manchester City.

The Dutch star also credited the increased playing-time he is receiving for aiding his improvement and helping him play more naturally.

Speaking to the Daily Telegraph, Ake said: “I’m very happy with the way the season has started.

“I think last season was already a better season than the season before, so I just wanted to kick on and move on.

“I think everything is just more natural now without thinking too much.

“Maybe the first season wasn’t great with injuries and stuff, and maybe because of that you start to overthink stuff or do things differently and now it just comes naturally.

“I’m getting a lot of game time and with that you get better and improve.”

Ake was not part of the Manchester City team that lost to Brentford last weekend and he will be hoping to continue playing a part in the Citizens’ season post the World Cup, where he is with the Netherlands.