The Toffees are in 17th place in the Premier League with 14 points from 15 matches and are one point clear of the relegation zone.

Despite signing Neal Maupay from Brighton this summer and Dominic Calvert-Lewin returning from injury, Lampard’s side have struggled to find the back of the net this season and are currently the league’s second-lowest scoring team. 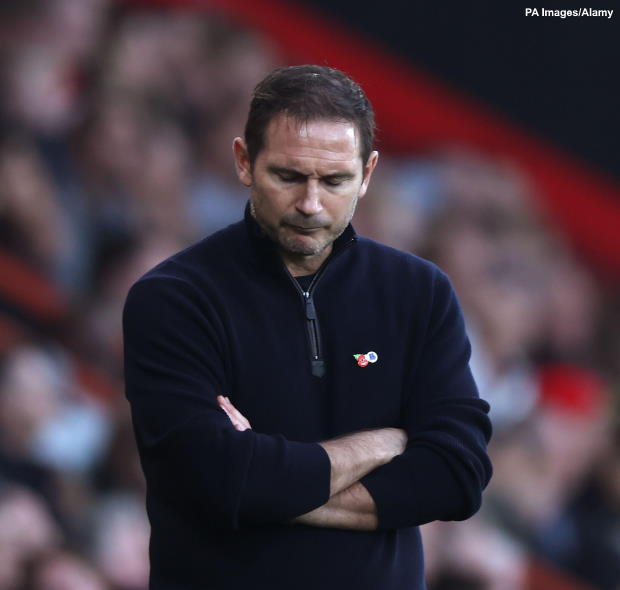 Cole revealed that Everton’s coaching staff are trying different ideas on the training pitch to improve the goalscoring form of the team and hopes that the Merseyside outfit will be able to reap the benefits of their new ideas.

The first-team coach stressed that Everton’s staff are all determined to help the squad improve and put in a high-level of performance out on the pitch .

“We’re so focused on working on training and coming up with the ideas because goals win games”, Cole told Everton’s official site.

“We are trying new ideas out on the training pitch and hopefully we see the benefits in the next game.

“We are always striving for the best and to perform at a high level.

“The back end of last week was a difficult time for us but it’s been a great opportunity to come here, meet fans, play against good opposition and focus on what we have been trying in training.

“The focus is on us but we are a very determined group of staff and, of course, we always strive to be better.”

Everton will play Western Sydney Wanderers in a friendly on Wednesday before returning to England and resuming their campaign against Wolves on 26th December.