Arnaut Danjuma’s decision to snub Everton in favour of Tottenham Hotspur was driven by the Toffees’ decision to sack Frank Lampard, according to Sky Sports.

Antonio Conte’s side managed to hijack Everton’s move for the 25-year-old, managing to bring him on loan for the remainder of the season with an option to buy.

The relegation battlers had in fact got all the necessary details done for the transfer and had given the player a medical before losing out. 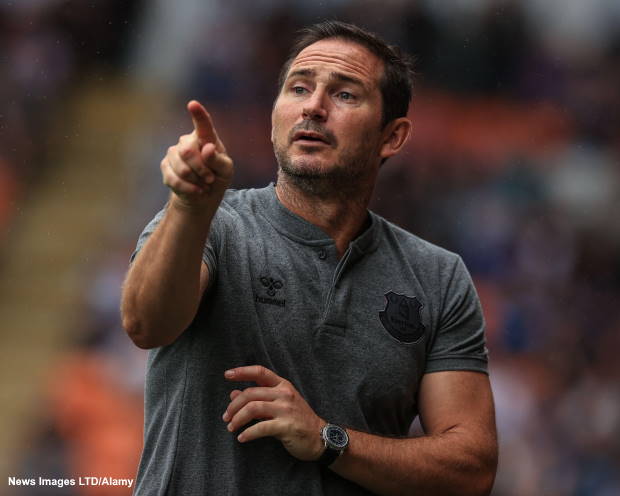 It is claimed that Lampard being sacked helped Danjuma make his decision, with him having been tempted by the Chelsea legend.

After failing to sign Danjuma, Everton have shifted their focus on Chelsea outcast Hakim Ziyech with a £25m offer being considered.

Everton took the decision to part ways with Lampard following a string of disappointing performances, culminating with defeat at West Ham United.

But sacking Lampard meant that Danjuma was unsure about joining and headed for Tottenham when they came in.

Everton remain without a manager and have yet to bring in an attacker after losing out on Danjuma.